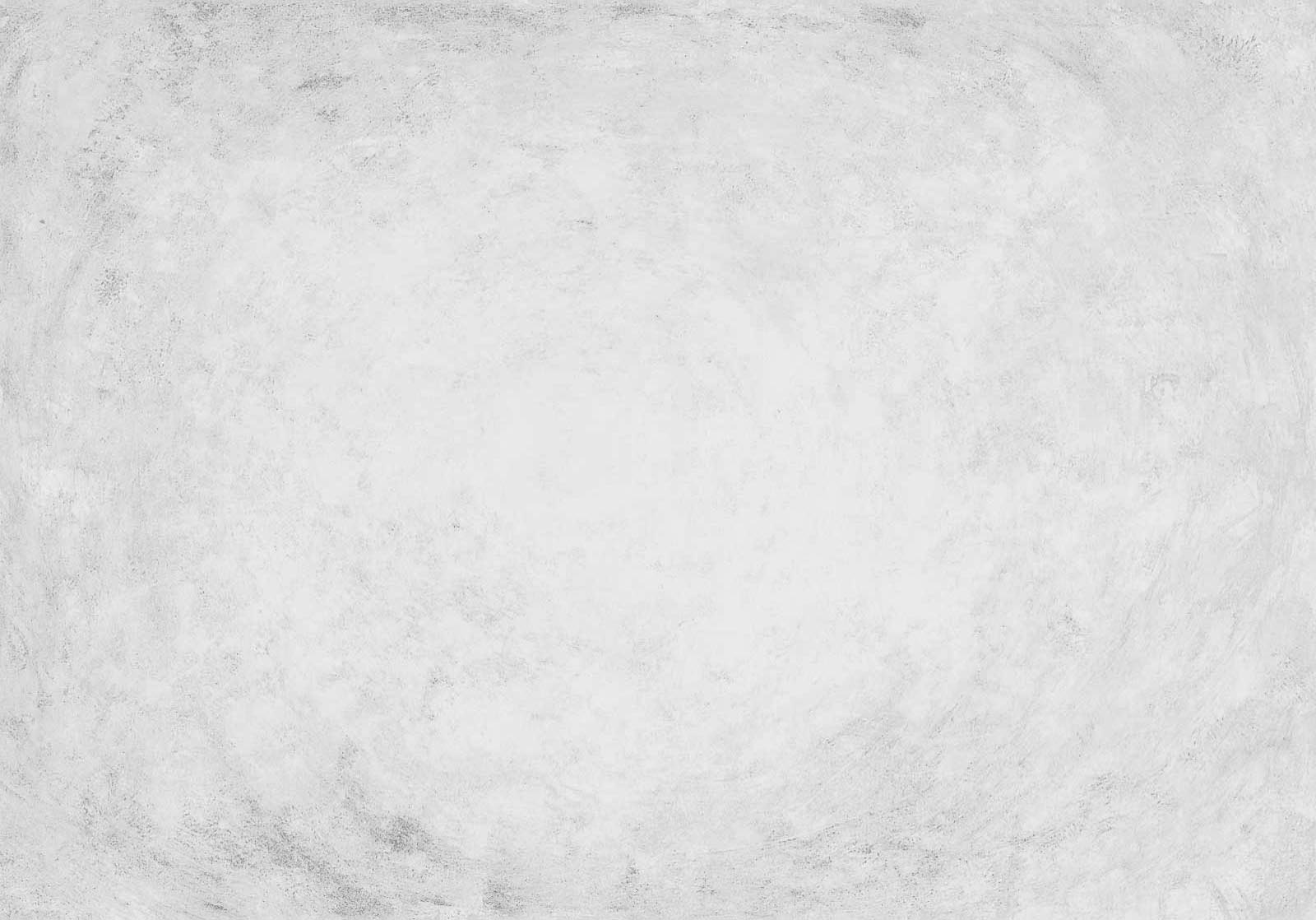 
(Click on photographs to enlarge and again to close)

An artist's code exists, that transports the infinite of his aspirations to the universe that surrounds him. It's a wish for love that through a metaphysical gesture establishes a bridge with the surrounding world. The work of Petsire follows this mood.

It's above all her truth. With it she confirms her worries about the continuity of the planet. It expresses well what we call a "wordless action", a work that transcribes her life in a true journal of her existence. It evidences the search of the artist in this theme of infinite possibilities.

The impalpable that lies in the root of this context impassions and exerts a strange enchantment, as if a magnet were present between the surface of the work and the mind of the observer-leading to a territory of pleasure and inner liberty.


In the formal approach proposed by Nathalie Petsiré Barends, she subverts various canons of contemporary photography, liberating them from the museological chains of preservation and conservation. The possibility of manipulating the works and their comparison through projection and transparency, liberates the photography of its heaviest weight, the perennial mount, always questioned due to its own fragility.

The observer is placed in front of what could be his own image, in a attitude of interaction and integration that is closer to a three-dimensional installation or wearable art.

Finally the physical barrier is surpassed, and we meet a playful work of various esthetical appeals, where we find ourselves together with the other, the artist himself, as participants of the creative process, in a fusion of work, author and observer, that now becomes creator. This leads us to another synthesis of the artistic experience, where the author, together with his work, unites with the observer.


Ancient theory sustained that objects were visible because the eyes emitted a radiation capable of revealing them.

This was, undoubtedly, more inspiring than the actual optical reverse, where we are shortsighted by the insistence of objects, the appeal of colours and the exorbitance of lights.

Nathalie seems to come from those good primeval times. She throws an initial look -intimate, curious and affective - to things and beings that are to be conformed in real time.

She releases them as membranes of plasma, of light, of colours and of shades, and she even points to them saying:

"I shall make you from the emptiness, from the vacuum of light, so you inhabit the world."

Well, this seems to be the fatal task of gods and goddesses. The artist shouldn't, during these times of small dreams, demand less of himself.

The prefix Hillu comes from Hillunat, a word I created to represent a concept that is the basis of my artistic expression. It represents the way I interpret and visualize the flow of life, where the polarities orbit around a common center to interact, unite and harmonize.

Its meaning comes from the words illuminate and nature. The "H" stands for words I consider essential to live a luminous life, such as Health, Happiness, Harmony, Heart, Human, Honesty, and Hope...

The "Hillu-photos" invite to participate of the creative process celebrating the delight of conscientiously perceiving oneself alive.

I photograph as if the camera were a third eye following the natural movement of sight. The images printed on transparent materials transcend the bidimentional plane, interacting with the observer and the environment in which they are installed.

In this series, the main focus is the nature of the being, and its home, the body. I like to imagine that the Human being is like a ray of light that has been materialized with the purpose of illuminating matter, rediscovering its own essence, and evolving.